It’s inevitable that some of our friends are still friends with our ex. You probably met your ex through a friend or they all became buddy-buddy while you were dating.

So you still see them every once in a while on your Facebook timeline, and you still hear stories about them when you’re out to dinner, and you still run into them at parties.

I get some people are friends with their exes, but I think in most cases there is still a tiny bit of bad blood. It’s just hard to break something off that had so many emotions involved without feeling hurt in some way.

And although you still have some sort of contact with your ex and it’s unavoidable, you do not have to spend New Years Eve with them.

Check out the invite list to your NYE party and click do not attend if you see an ex attending. Because why would you want to ring in the new year with your past? You might as well be re-living the year you broke up all over again. 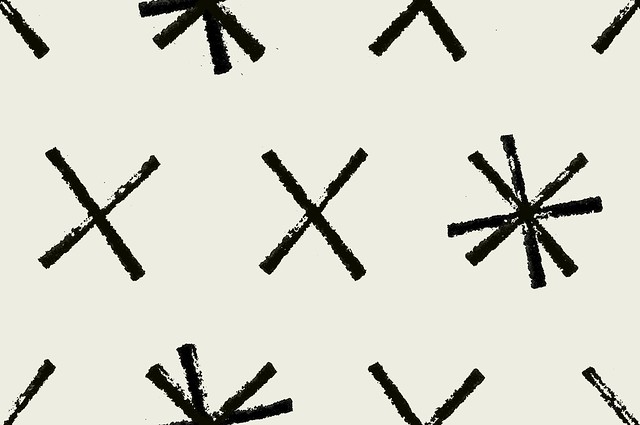 26 thoughts on “Don’t Spend NYE With Your Ex”