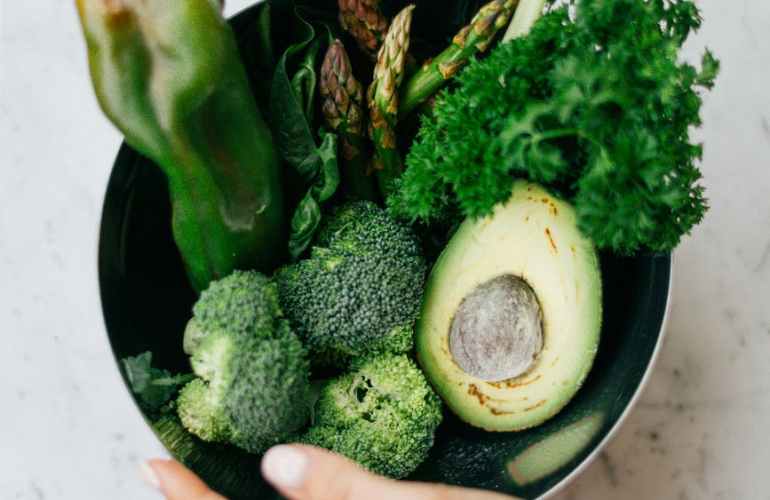 I side a lot with being a vegetarian because I don’t eat that much fish. Some days I even border vegan because I’ve switched milk for almond milk for most of my diet. But in technical terms, I’m a pescatarian.

When I started this journey, I did it alllll for the baby animals. I have a huge heart for animals, I love them more than people, and I just wanted to do my part to help.

It was that way for a long time, but in recent years my mindset has changed a lot. I don’t just skip the meat for the animals, I do it for my health. Red meat isn’t great for you anyway, but even chicken or turkey isn’t great because of the way it’s raised. Most affordable meat options aren’t raised in healthy environments and tend to be injected with hormones. There is just something off to me about eating a chicken that grew in a cage of its own poop, never being let out.

I don’t like to preach about being vegetarian, I don’t think it does any good for me to show you videos of cows being slaughtered. Maybe when you’re young it’ll make an impact on you like it did on me, but once people are set in their ways a video they can’t relate to won’t make a difference.

I do urge people to know where they’re buying from, know what’s in your products. And that goes for everything you eat. Where were your veggies grown? What is actually in that processed crap? I’m not perfect, I don’t eat ethically or healthy all the time, but I do make an effort to be informed. I’ve always said that if I could really know that the chicken I was eating lived its years on a farm being able to grow naturally and live naturally, then I would probably start eating meat again.

But for now, that’s not a realistic expectation.